Minister of Labour Kevin Flynn visited HotBlack Coffee in Toronto today to meet with workers who received their first paycheques following the increase. They discussed the benefits a higher minimum wage brings for both workers and employers, including happier, more motivated employees and better workforce stability. 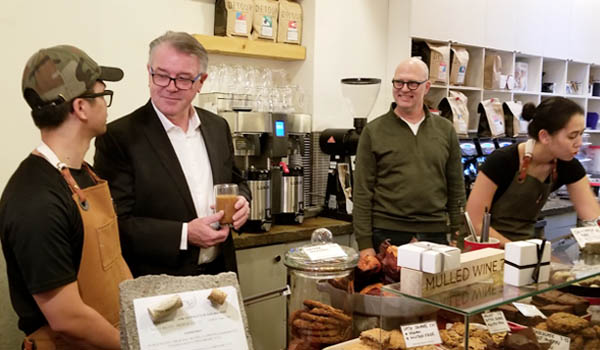 Other provisions that came into effect on January 1, 2018 include:

To enforce these changes, the province is hiring up to 175 more employment standards officers. It is also launching a program to educate both employees and businesses about their rights and obligations under the Employment Standards Act.