This month, MediaEvents.ca is excited to be celebrating creating 250 posts

Thank you to all the readers, newsmakers and media who have contributed on MediaEvents.ca to date. 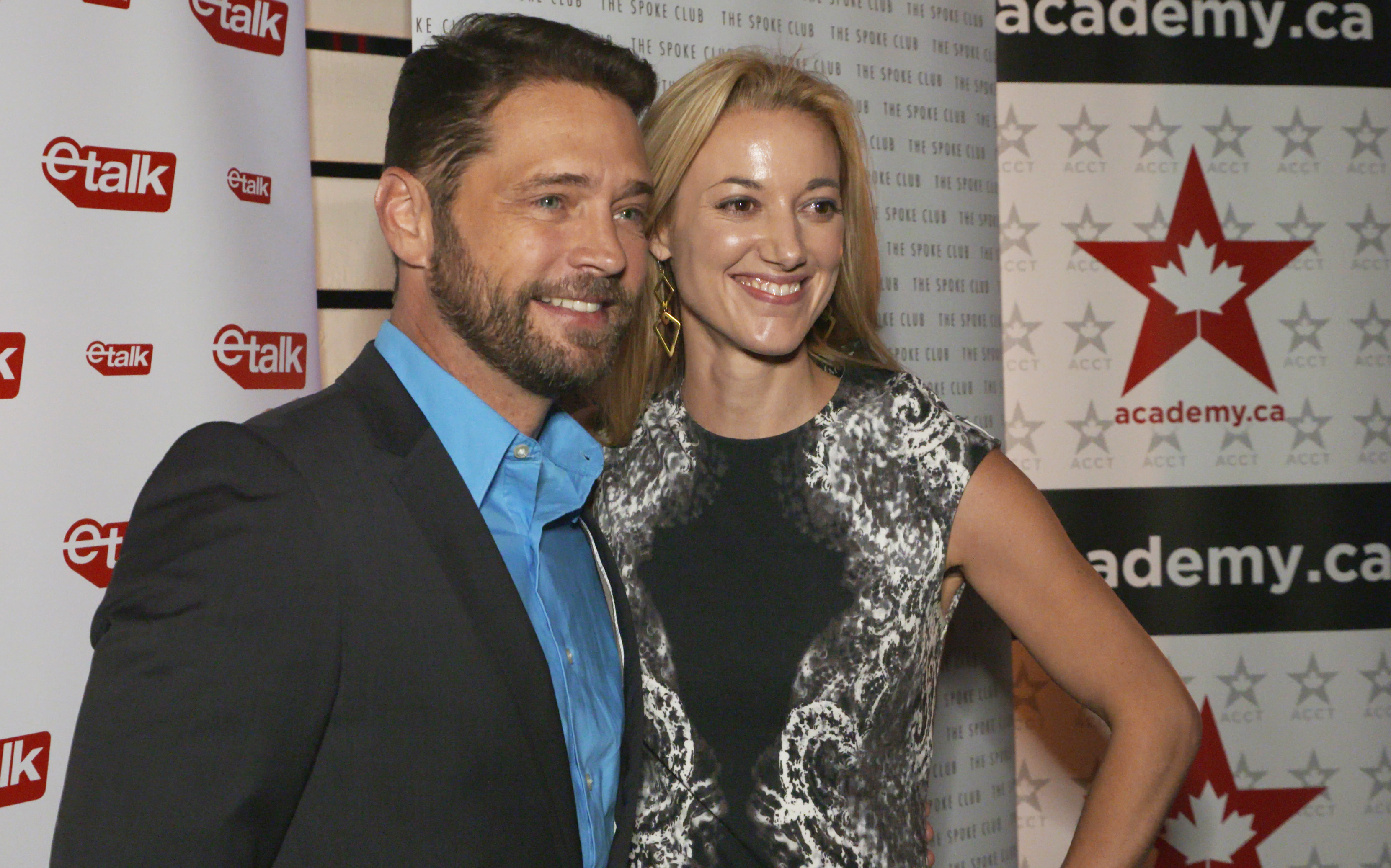 The Academy of Canadian Cinema and Television’s post about the 10th Annual Canadian Filmmaker’s Party became the most viewed and most shared post on MediaEvents.ca. Follow the link to watch footage from the event. 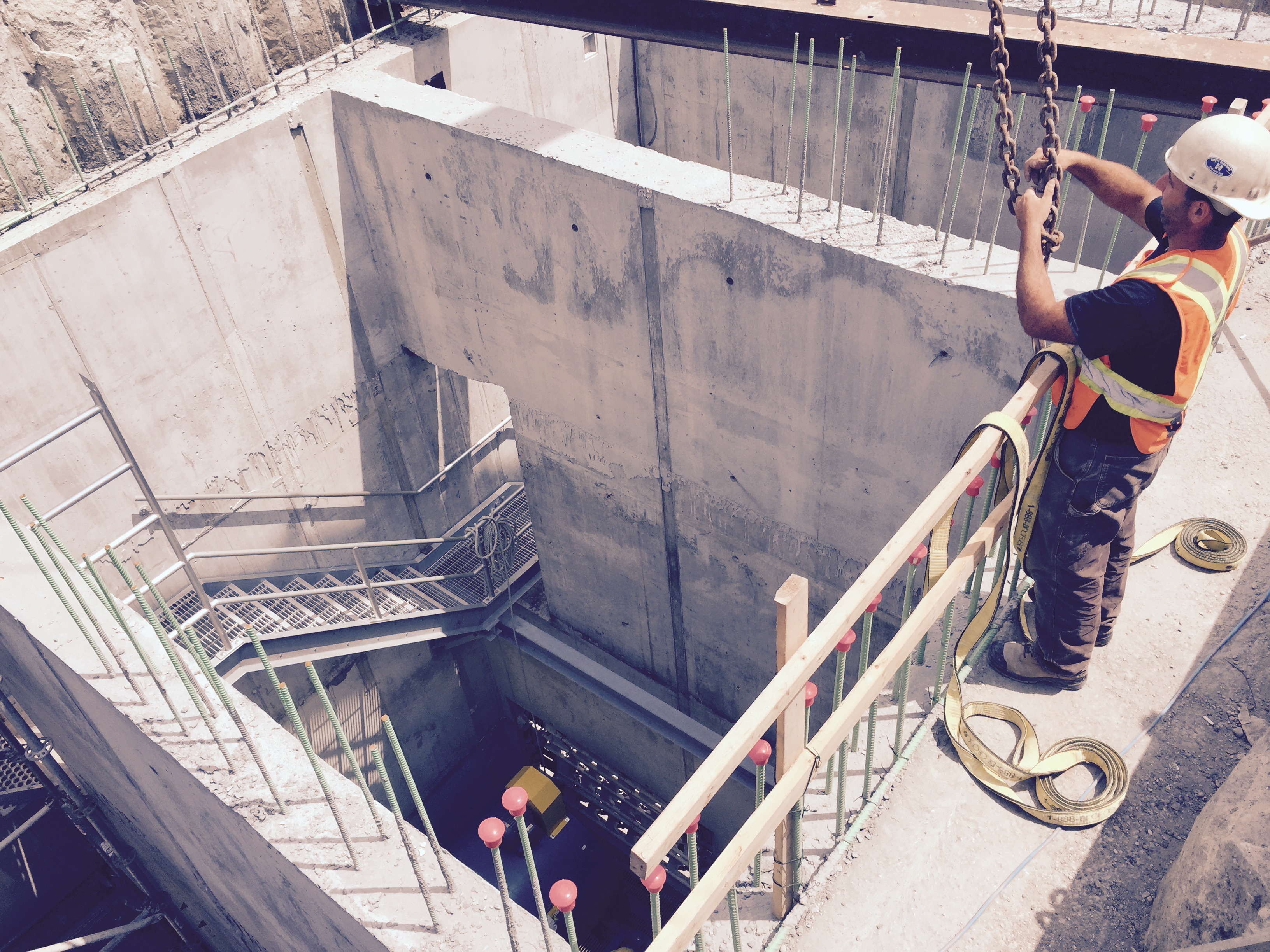 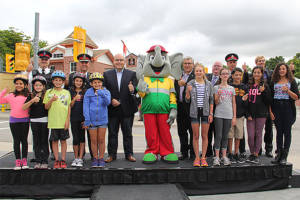 Transportation Minister Steven Del Duca, Elmer the Safety Elephant and friends give thumbs up to the new rules of the road

Ontario Ministry of Transportation Reminds Motorists of the New Rules

On August 26th, 2015 Minister of Transportation got together with Elmer the Safety Elephant to remind us of the new traffic rules.

The first mascot we saw was on  February 20th, 2015 – Pachi, the Pan-am / Parapan-am games mascot made an appearance in the video for the Construction of CIBC Pan Am/Parapan Am Athletes’ Village Complete post.

The Most Frequent Subjects

The Most Frequent Subjects on MediaEvents.ca in the first 250 posts have been: 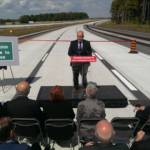 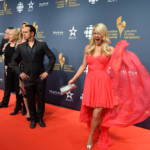 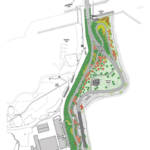 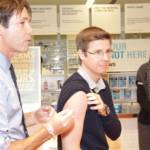 MediaEvents.ca recently opened up to new authors. To register, follow this link: https://mediaevents.ca/create-profile/