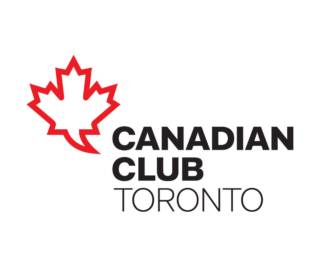 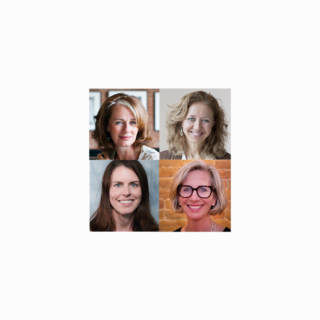 – Toronto, ON
Women-led businesses are good for Canada. Research tell us that not only do they boost Canada’s GDP, but female led businesses also increase national well-being and competitiveness while improving women’s employability, empowerment and gender equality. A Royal Bank of Canada study estimated that by 2011, female small- and medium-sized businesses have already contributed $148-billion in economic activity. If this number increased by just 10​%, a staggering $198-billion would be added to the economy over the next decade. Yet, only 15% of all Canadian small and medium sized businesses are majority-owned by women. Clearly, we need more women starting, building, leading and growing businesses of all kinds. But it isn’t always easy. Many women business founders struggle to access the capital, technology, networks, and knowledge that they need.

Join us as panelists Vicki Saunders (Founder of SheEO), Sharon Connolly (BDC), and Suzanne West (Imaginea Energy) take to the stage to discuss the need to unleash the power and potential of this significant untapped resource of talented women business leaders. This event will be moderated by Arlene Dickinson, CEO of Venture Communications and former Cast Member of Dragon’s Den.

Listen to the Podcast: