” The Future of Asset Management “ 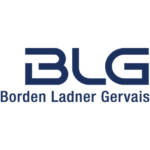 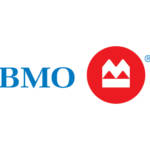 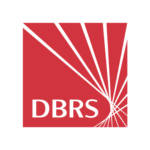 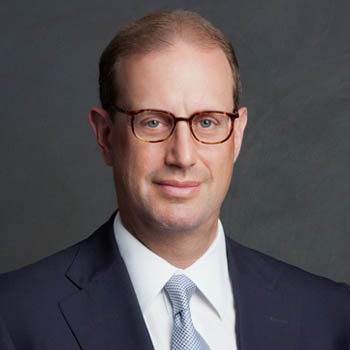 With clients in over 100 countries, offices around the globe, and $6.4tn assets under management, BlackRock is the world’s largest asset manager. Mark Wiseman, Global Head of Active Equities for BlackRock and Chairman of BlackRock Alternative Investors, discusses the future of asset management. He will speak to the evolution of the investment management industry, BlackRock’s global investment strategy and their embrace of longtermism.

Mark Wiseman will be joined in conversation with Jacquie McNish, Senior Correspondent, The Wall Street Journal

Mark is Global Head of Active Equities for BlackRock and Chairman of BlackRock Alternative Investors. A Senior Managing Director, he also serves as Chairman of the firm’s Global Investment Committee and on its Global Executive Committee.

Mark joined BlackRock in 2016 from the Canada Pension Plan Investment Board (CPPIB) where he served as its President and CEO since 2012. Before becoming CEO, Mark was Executive Vice-President, Investments, for CPPIB and was responsible for managing all of the organization’s investment activities. He joined CPPIB in June 2005 as Senior Vice-President, Private Investments.

Prior to joining CPPIB, Mark was responsible for the private equity fund and co-investment program at the Ontario Teachers’ Pension Plan. He has worked as an officer with Harrowston Inc., a publicly traded Canadian merchant bank and as a lawyer with Sullivan & Cromwell, where he practiced in New York and Paris. He also served as a law clerk to Madam Justice Beverley McLachlin at the Supreme Court of Canada.

Born in Niagara Falls, Ontario, Mark earned a bachelor’s degree from Queen’s University as well as a law degree and an MBA from the University of Toronto. He also was a Fulbright Scholar at Yale University, where he obtained a Master of Laws degree. Mark is a regular lecturer at the Harvard Business School and an adjunct professor at Tsinghua University.

Mark is a member of the Advisory Council on Economic Growth, which advises the Canadian Finance Minister on economic policies to achieve long-term, sustainable growth. He is also the Chairman of the Focusing Capital on the Long Term initiative, which he co-founded. Mark serves on the boards of several non-profit organizations, including Sinai Health Services in Toronto, the Capital Markets Institute and the Dean’s Advisory Board at the Rotman School of Management, University of Toronto. Mark is a certified member of the Canadian Institute of Corporate Directors.

Jacquie McNish is a Toronto-based Senior Correspondent with The Wall Street Journal. She has been a business journalist for more than 30 years with The Wall Street Journal and The Globe and Mail, working from Toronto and New York. She is the winner of nine National Newspaper Awards and three National Book Awards, the latest of which was for Losing The Signal; The Extraordinary Rise and Spectacular Fall of BlackBerry. She is an adjunct professor at Osgoode Hall Law School, where she co-teaches a course on shareholder protection for law students and journalists