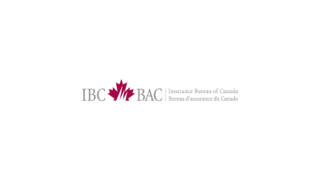 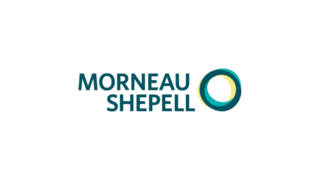 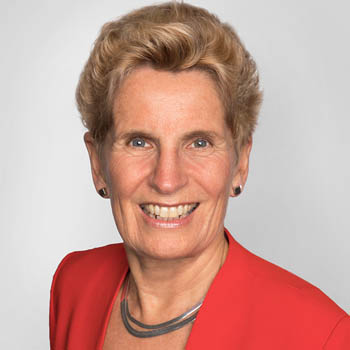 In advance of the 2018 Provincial Election, the Honourable Kathleen Wynne, Premier of Ontario, will address the Canadian Club of Toronto.

Since taking office in 2013, Premier Wynne’s accomplishments include balancing the provincial budget for the first time in a decade, making record-breaking infrastructure investments in Ontario’s roads, schools, hospitals and transit systems, and securing a historic national deal to improve retirement security by enhancing the Canada Pension Plan.

Premier Wynne’s plan for building Ontario up focuses on creating new opportunities for people and businesses, and ensuring a fairer, more secure future for everyone in the province. Under her leadership, as Ontario has regained its place as the economic engine of Canada, the Premier has worked to ensure the benefits of growth are shared evenly. To this end, her government is making tuition free for hundreds of thousands of students, raising the minimum wage for workers and creating 100,000 new child care spaces.

Earlier this year, Premier Wynne introduced a ground-breaking plan for the biggest expansion of Medicare in a generation. OHIP+ will provide free prescription medication for young people in the province, from birth until they turn 25. The Premier also received international attention for launching a basic income pilot project in three Ontario communities.

At a time of global change and uncertainty, Premier Wynne is unwavering in her support for a fair and open society, and has increased her advocacy for free trade and open borders. She has led international business missions to countries including China, India, Mexico and the United States. To ensure the interests of Ontario’s workers and businesses are represented as NAFTA is renegotiated, Premier Wynne has increased her U.S. engagement, focusing on building partnerships and deepening ties with the U.S. states that rely on free trade with Canada.

Premier Wynne was first elected as the Member of Provincial Parliament for Don Valley West in 2003, and has served as Minister for five departments and been re-elected three times. When her three children were still in school, she was motivated to run for office by her passion for publicly funded education and her desire to give every child in Ontario the best possible start. Before becoming an MPP, Premier Wynne served as a trustee on the Toronto District School Board. Prior to that, she led citizens’ groups in a number of grassroots community projects and played a major role as an organizer, facilitator and mediator.

Premier Wynne grew up in Richmond Hill, where she learned to question the status quo at a young age. In high school, she joined with her friends to challenge the rule that prevented girls from wearing pants to school. She has lived with her partner, Jane, in North Toronto for more than 25 years. She has three children and three grandchildren.