A Celebration of Indigenous Youth

“Leadership in Action: Stories that Inspire a Nation” 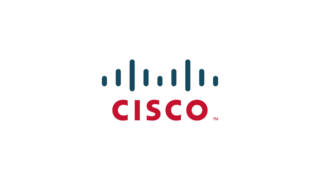 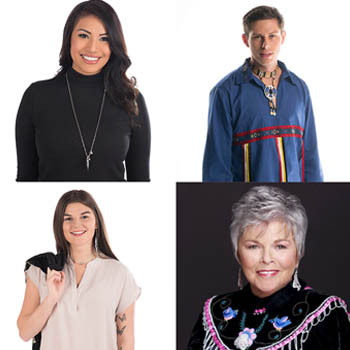 With the desire to encourage others to embrace their identity, indigenous youth in Canada are creating global awareness for the issues that matter most to them and their communities. Backed by Indspire, a Canadian Indigenous-led registered charity, the successes of these outspoken advocates are being recognized on a national level.

Canadian Club Toronto is proud to host Ashley Callingbull, Thomas Dymond and Tracie Léost – laureates today, and leaders tomorrow. Be inspired when the panelists, moderated by Roberta Jamieson (President & CEO of Indspire), share their stories of determination, discuss their plans and hopes for our nation, and speak to Canada’s progress for true reconciliation.

In 2015, Ashley Callingbull became the first Canadian and first First Nations woman to be crowned Mrs. Universe. In the ensuing media frenzy that followed her historic win, she began to use her platform to be a voice for Indigenous issues. During the federal election happening at the same time, she helped push the issue of missing and murdered Indigenous women and girls to the forefront of political discussion. She shares her own story of using her Cree culture to overcome childhood physical and sexual abuse to show young people going through the same thing, that there is hope. Ashley is deeply rooted in her culture and through her visibility, has managed to break down stereotypes of Indigenous peoples. In addition to her work in the community, she is an accomplished actor, appearing on APTN’s Blackstone, was part of the first First Nations team on The Amazing Race Canada, and is a spokesperson and model for the Nike N7 organization.

Thomas is a proud member of the Mi’kmaq nation and was the first person in his family to attend university. He received both his undergraduate degree and Master of Science in Kinesiology at Memorial University of Newfoundland. Currently studying medicine at Queen’s University, Thomas hopes to become an emergency physician or orthopedic surgeon. He is an advocate for Indigenous peoples in medicine and is currently the Indigenous Officer of Local Health at Queen’s University for the Canadian Federation of Medical Students and sits on the Indigenous Health Interest Group executive. Since coming to Queen’s, Thomas has been a powerful voice for the Indigenization of Queen’s medicine and aspires to one day see equitable Indigenous representation in the medical field.

At just nineteen years old, Tracie Léost is a young Indigenous leader, activist, and track and field athlete. In 2014, Tracie won three bronze medals under the Métis flag at the North American Indigenous Games in Regina. In 2015, after learning of the disappearance of more and more Indigenous women and feeling a growing sense of frustration about the lack of political will to launch an inquiry into the issue, Tracie set out on a four-day 115km run to raise awareness. She raised over $6,000 for the Families First Foundation and garnered international attention. In September 2016, the Government of Canada launched the National Inquiry into Missing and Murdered Indigenous Women and Girls. Now in her second year in the Indigenous Social Work Program at the University of Regina, she continues to advocate for Indigenous peoples.

Roberta Jamieson is a Mohawk woman with a distinguished career of firsts. The first First Nation woman in Canada to earn a law degree; first non-parliamentarian appointed ex-officio member of a House of Commons Committee; first woman Ombudsman of Ontario; and the first woman elected Chief of the Six Nations of the Grand River Territory.

She has earned numerous awards, including, YWCA’s President’s Award and Women’s Executive Network’s “Canada’s Most Powerful Women” Hall of Fame, as well as 25 honorary degrees.
Roberta is an Officer of the Order of Canada.