” New Predictions for a Financial World in Flux “ 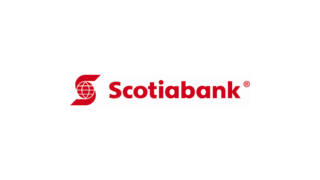 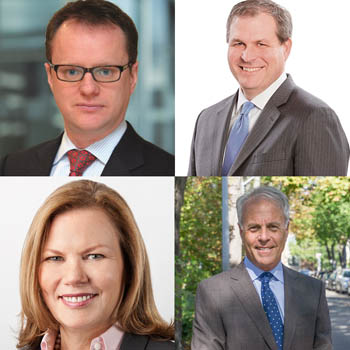 Global stock markets have stumbled this month, and investors of all demographics are dealing with the uncertainty. Governments are taking on debt and re-examining tax policies. How can Canadians overcome and invest wisely in new-economy activity? How can we attract the attention of global markets for sustainable long-term investment?

Jean Boivin, PhD, Managing Director is Head of Economic and Markets Research at the Blackrock Investment Institute, a global platform which leverages BlackRock’s global expertise to generate insights that augment their ability to create a better financial future for their clients.

Prior to joining BlackRock, Dr. Boivin served as Deputy Governor of the Bank of Canada and then Associate Deputy Finance Minister and Finance Canada’s representative at the G7, G20 and Financial Stability Board. Dr. Boivin has also taught at INSEAD, HEC Montreal and Columbia Business School and has written widely on macroeconomics, monetary policy and finance.

Kim founded Sionna in 2002 and has more than 35 years of industry experience. She is the President and Co-Chief Investment Officer at Sionna, and was previously Chief Investment Officer and Senior Vice President at Merrill Lynch Investment Managers Canada. Kim serves as a board member with the Canadian Coalition for Good Governance and is the Chair of its Governance Committee. She is also on the board for the Brandes Institute, the Ontario Arts Foundation, United Corporation (a listed closed-end fund), a member of the C.D. Howe Institute’s National Council and the CFA Institute Board of Regents (she previously served as its chair) and is a past president of the CFA Society Toronto. She was awarded Morningstar Fund Manager of the Year (2005), the RBC Canadian Woman Entrepreneur Award, the Women’s Executive Network’s Canada’s Most Powerful Women: Top 100 Award (2007, 2017), continuously listed as one of Profit Magazine’s Top 100 Female Entrepreneurs over the last several years and a recipient of the 2015 Rotman Women in Management Association Top 10 Awards (Entrepreneur Category).

Howard Green spent thirty-three years as a broadcast journalist, working as a correspondent, producer, documentary director, and host. He’s best known as a founding anchor at BNN, where he hosted the flagship interview program, Headline.

Howard has received major recognition for his work, including the Gemini Award, and has been nominated for two Emmys in the United States. As an author, he’s written two bestsellers, Banking on America about TD’s expansion into the United States, and most recently, Distilled, co-authored with the heir to the Seagram whisky fortune, Charles Bronfman. The latter was a finalist for the National Business Book Award.
At present, Howard is working on his third book, a biography of legendary railroad CEO Hunter Harrison, who passed away in December. The book will be published in September.