” The world needs more Canada… and Canada needs the world: An Opportunity for Canadians and Corporate Canada “ 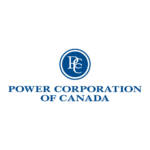 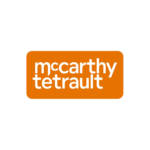 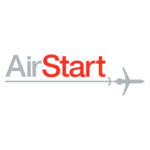 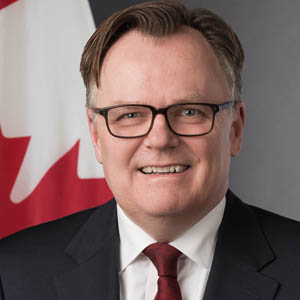 Ambassador Marc-André Blanchard will provide an overview of major international issues on his agenda and to discuss how this work is tailor-made for Canada and Canadians. Ambassador Blanchard will also discuss the important leadership role that Canada takes on the world stage.

This event is in partnership with Le Club Canadien de Toronto. We are pleased to have Ambassador Blanchard provide a Bilingual French & English address to our audience.

Biography:
Marc-André Blanchard was appointed as Canada’s Ambassador and Permanent Representative to the United Nations in New York in 2016. In 2017, he was named as a member of Canada’s North American Free Trade Agreement (NAFTA) Council. From 2010-2016 he was Chairman and CEO of McCarthy Tétrault, one Canada’s national law firms. From 2003 to 2010, he was the Quebec Managing Partner for McCarthy Tétrault while practicing as a litigator and advising companies on strategic issues. He has been involved in some of Canada’s landmark cases and transactions. During his tenure as President and CEO, McCarthy Tétrault was named the most innovative law firm in Canada and one of the most innovative in North America by the Financial Times.

Canadian Business identified Mr. Blanchard amongst Canada’s top 50 most powerful business leaders for 2016. In 2013, Mr. Blanchard was named among the 25 most influential lawyers in Canada by Canadian Lawyer Magazine, and Catalyst Canada awarded him the CEO Recognition Award for his leadership in gender diversity.

In 2016, he was awarded the distinction of Advocatus Emeritus by the Quebec Bar Association. Mr. Blanchard is a graduate of the Université de Montréal, the London School of Economics and Columbia University.