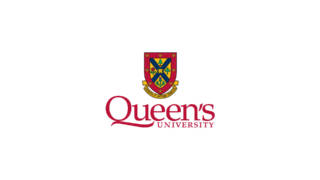 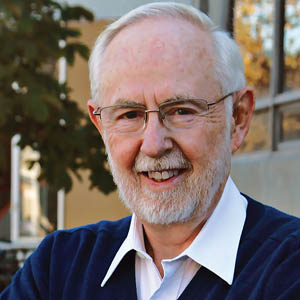 Queen’s University Professor Emeritus, Dr. Arthur B. McDonald joins the Canadian Club Toronto to discuss the research that earned him the most prestigious scientific prize in the world, the 2015 Nobel Prize in Physics. Dr. McDonald will discuss his ground-breaking research at the Sudbury Neutrino Observatory experiment, the ongoing research being pursued at the ultra-low radioactivity SNOLAB underground facility, and will address some of the most fundamental questions in physics and astrophysics today.
This work will be discussed in the context of the very productive partnership that occurs between Fundamental Science and Innovation in Canada as considered in the recent report of the Federal Panel on Fundamental Science.
Biography

Since 1989 he has been Director of the Sudbury Neutrino Observatory (SNO) Scientific Collaboration. Among many awards, he is a Companion of the Order of Canada, Co-recipient of the 2015 Nobel Prize in Physics and the 2016 Breakthrough Prize in Fundamental Physics with the SNO Collaboration. He continues to be active in basic research in Neutrinos and Dark Matter at the SNOLAB underground laboratory. He is a member of the Board of Directors of the Perimeter Institute.