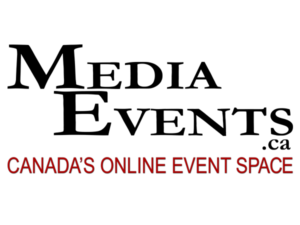 Thank you to all the newsmakers whose events we have already featured on MediaEvents.ca. Our goal for the site is to provide an online platform to help build profile for announcements and events in the new social media age by providing a generic “third party” site that is easily linkable and shareable on sites such as Linkedin, Facebook, Twitter etc.

Here are a few highlights from our first 50 posts. 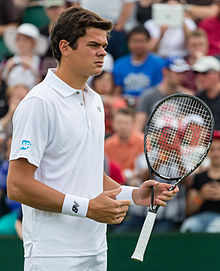 November 25, 2014, Toronto – We were excited that the Canadian Club of Toronto’s Award for Canadian of the Year received the most views internationally. There were 29 different countries represented. 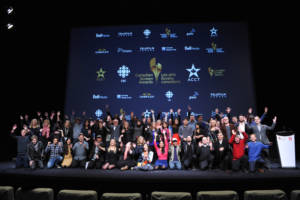 January 14, 2015 – When the Academy of Canadian Cinema & Television announced their nominees for 2015 Canadian Screen Awards it became the first post on MediaEvents.ca to deal with the entertainment industry.  Included is a link to the list of all of the nominees as well as a link to the Electronic Press Kit (EPK). 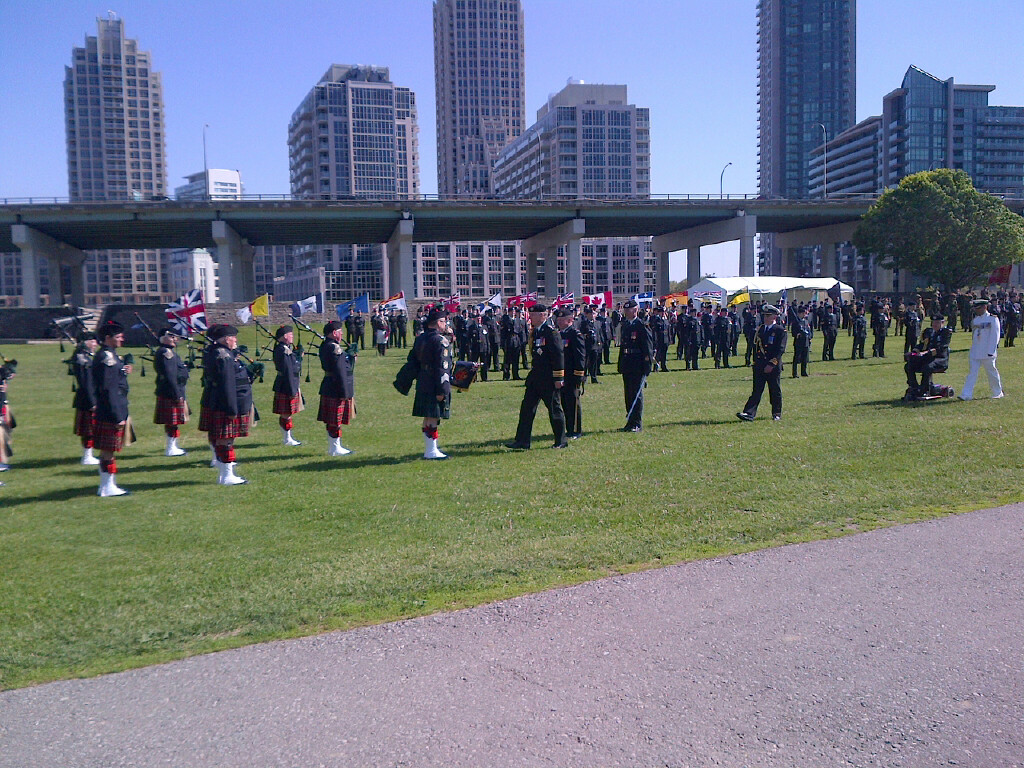 On June 5th, 2014 – (Our first post) “Guidon” is a special flag that represents a regiment. In this case it was the Queens York Rangers. Their Colonel-in-Chief, his Royal Highness Prince Andrew, and Lieutenant Governor, The Honourable David C. Onley were in attendance. The event took place at historic Old Fort York to officially recognize five new battle honours bestowed on the Regiment. Here is the wikipedia entry about Guidons.

Just short of half of the posts we have made have dealt with the subjects of Health or Transportation. 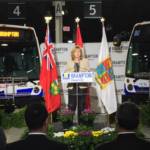 On January 15, 2015 BRAMPTON RECEIVES TRANSIT UPGRADES – The City of Brampton announced that with the help of the Federal and Provincial governments they would be adding 15 new buses to their fleet. 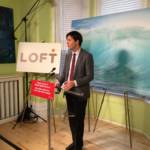 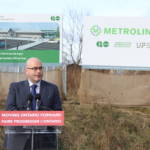 On December 1, 2014 NEW GO TRAIN STATION ON THE WAY FOR YORK REGION – The Minister of Transportation, The Honourabler Steve Del Duca announced that Metrolinx has started building a new GO station in York Region. The Princess Margaret Cancer Foundation announced a key milestone in its 5-year Billion Dollar Challenge to lead the way in Personalized Cancer Medicine.

The site features complete video webcasts of many of the events as well as links to news releases and other interesting material.  Posts are easily shareable on multiple sites using the links below. We hope you find it useful.