Ministry of Economic Development and Growth

Legend 3D is a global leader in visual effects for movies, television and the virtual reality sector with notable clients such as Sony Pictures, Marvel Studios, Warner Bros., Paramount Pictures and Walt Disney Studios. Its projects include Hollywood blockbusters like Ghostbusters, Fantastic Beasts and Where to Find Them, Doctor Strange, The Amazing Spider-Man and Pirates of the Caribbean: Dead Men Tell No Tales. 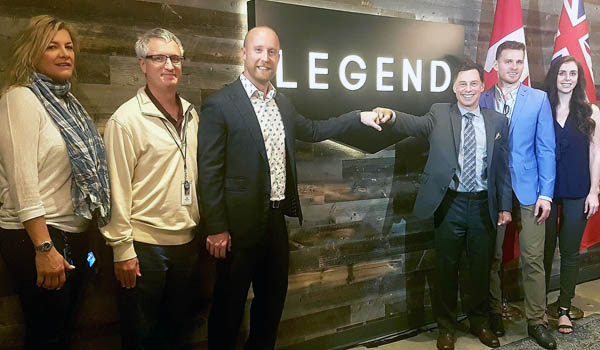 With support from Ontario’s Jobs and Prosperity Fund, the company is consolidating its operations in the Greater Toronto Area into one centralized office. The funding will support hiring and training employees, as well as research and development and equipment and facility upgrades. The bulk of the 551 jobs will focus on post production, special effects and 2D to 3D conversion, as well as research and development for software. The investment will boost Legend 3D’s competitiveness and is in line with the company’s global growth expansion initiatives.

Strengthening Ontario’s digital media sector is part of our plan to create jobs, grow our economy and help people in their everyday lives.