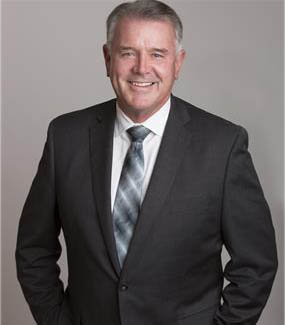 ” A luncheon with Minister Flynn “

The Honourable Kevin Flynn, Ontario’s Minister of Labour, describes what the government is doing to build an inclusive and fair province, and outlines why 2017 is shaping up to be a landmark year.
This event is part of our Ontario 2016-2017 Series.

Bio:
The Hon. Kevin Flynn was first elected to the Ontario legislature in 2003 as MPP for Oakville. He was re-elected in 2007, 2011 and 2014.
As Minister of Labour, a post he has held since 2014, he has made health and safety, and fairness in the workplace major components of his mandate/ Minister Flynn has extended workplace protections, pushed for more fairness for vulnerable workers, promoted better training, increased workplace inspections, and improved the minimum wage by tying it to the rate of inflation.

Prior to his election in 2003, he owned a successful business, while serving as an Oakville and Halton Regional councillor for more than 18 years. Outside of politics, he has always been active in his community, taking up environmental causes, acting as president of the Children’s Aid Society, being a mentor in the Big Brothers program, and a coach of minor sports.

With an MBA from Athabasca University, Minister Flynn also understands bottom lines, the needs of small business, and the realities of operating a business in a changing and evolving economic climate.

Prior to being named the Minister of Labour, he served as Parliamentary Assistant to the Ministers of Infrastructure; Transportation; Training, Colleges and Universities; Education; Environment; Energy; Democratic Renewal; and Labour. He also chaired the influential Standing Committee on Mental Health and Addictions.