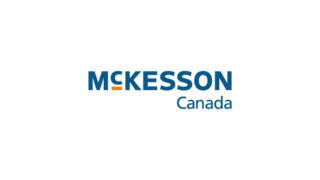 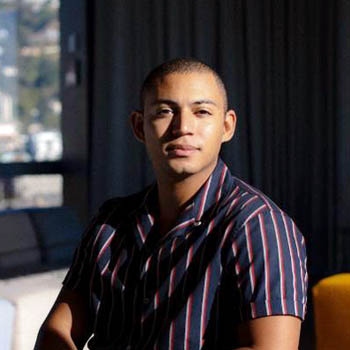 Stories give meaning and instill a sense of culture. Authentic stories capture the past and inspire the future. Great storytelling can convey determination and resilience, it can ignite empathy and hope.

Join Zach Stafford, Editor in Chief, The Advocate, America’s oldest LGBT magazine for an intimate discussion on the power of queer stories, the importance of the storyteller, and the politics of queer narratives as we mark a milestone of LGBTQ2A advocacy on the year of Stonewall’s 50th anniversary.

Zach Stafford is the editor-in-chief of The Advocate and host of the podcast The Ten.

Prior to these roles, he served as the chief content officer of Grindr and the editor-in-chief of INTO, the award-winning LGBTQ digital magazine that’s quickly become one of the most read queer outlets in the world. He also served as the editor-at-large of OUT Magazine and was an award-winning journalist at The Guardian where he covered justice, violence and social issues in both his column and long-form features.

Zach regularly provides commentary on radio, podcasts and has appeared on the BBC, CNN and The Daily Show with Trevor Noah. He is the co-editor of the bestselling book Boys, An Anthology, the author of the forthcoming children’s book When Dogs Heal and the executive producer/host of the recent documentary BOYSTOWN.

Zach has been named recipient of several awards including being named to the Forbes 30 Under 30.