” The Undeniable Resilience of the NFL “ 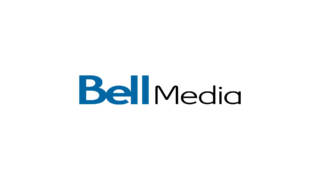 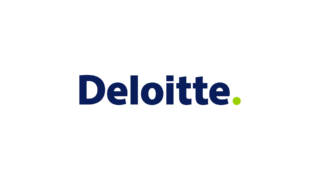 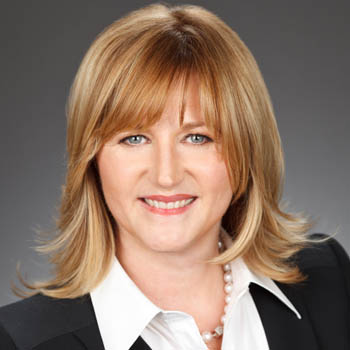 Football is the most beloved sport in America today. More than 180 million fans tune in each week to watch NFL teams compete for the title of Super Bowl champion. For nearly 100 years, professional football has unified communities and brought people from all walks of life together to cheer on their favourite teams. Despite recent challenges, the competitiveness, quality and popularity of NFL games are at record levels this season – which speaks to the resilience of the NFL.

Maryann Turcke is the Chief Operating Officer (COO) of the National Football League (NFL). She oversees all facets of the operation including marketing, technology, NFL Films, NFL Network and NFL Digital Content and Operations. She also oversees the corporate functions including Human Resources, Public Relations, and Government Relations. Prior to her promotion to (COO) she was the President of the NFL Network.

Maryann Turcke was formerly President of Bell Media, Canada’s premier multimedia company with leading assets in television, radio, out-of-home advertising, and digital media. Renowned for a wide breadth of executive leadership roles and team building skills, Ms. Turcke was previously Group President, Media Sales, Local TV and Radio, where she leveraged Bell Media properties and brands across all platforms to support its strong position in the competitive advertising marketplace.
Under her leadership, Bell Media built on its position as the country’s top multimedia company, with innovations in TV and on-demand content as well as continued investment to ensure Canadians have the very best choice in primetime programs and coverage of live events, news, and sports on TV, radio, and digital platforms.

Prior to joining Bell Media, Ms. Turcke was Executive Vice-President of Bell Field Operations, leading Bell’s team of 12,000 installation and service technicians in delivering Fiber TV, Internet, and other Bell residential and business services. Ms. Turcke joined Bell in 2005 as VP, Customer Experience and Operations for Small and Medium Business.

Recently, in 2018, she was named one of Adweek’s most Powerful Women in Sports. She has also been named one of Toronto Life’s 50 Most Influential People of 2016, a member of the Women’s Executive Network Hall of Fame, and named the 2015 Woman of the Year by Women in Communications and Technology. Ms. Turcke serves on the advisory board of the Queen’s School of Business and on the capital campaign for Queen’s Faculty of Engineering and Applied Science.

Kate Beirness anchors the late night/morning loop edition of SPORTSCENTRE, bringing viewers all the day’s highlights from the world of sports, and also reports from the sidelines throughout RAPTORS BASKETBALL ON TSN.

During the London 2012 Olympic Games, Beirness hosted Olympic Morning on TSN, setting up the day’s events along with highlights and interviews from the previous night’s top stories. She also hosted ice hockey coverage throughout the Pyeongchang 2018 Olympic Games.

From 2011 to 2014, Beirness hit the road on the annual Kraft Celebration Tour, broadcasting SPORTSCENTRE live from communities across the country. In 2017 Beirness launched the HER MARK summit, a single-day event aimed at empowering the next generation of female leaders in Canada.

The Port Perry native and recreational league hockey powerhouse graduated from the University of Ontario. She was a standout basketball player throughout high school until a torn ACL forced her to switch gears and pursue a career in sports broadcasting.