Minister of Immigration, Refugees and Citizenship

” Economic Growth and Prosperity: How Immigration Benefits the Middle Class “ 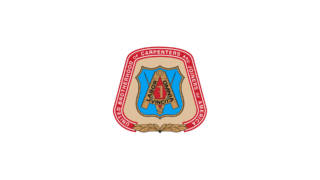 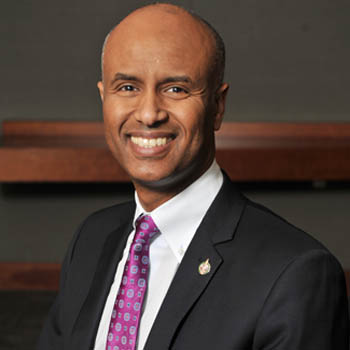 Every day momentum grows as Canada takes the lead on the world stage and drives growth here at home. This growth is being generated by targeted investments in our communities and an ambitious immigration plan to ensure that Canada attracts the best global talents to contribute to the economy. Minister Hussen has been the driving force of this plan and will speak with the Canadian Club Toronto to share some insight on why immigration matters to our future.

Minister Hussen explains how Canada remains a global leader in using a well-managed immigration system to help grow its middle class in the face of anti-immigrant rhetoric sweeping through countries around the world.

The Honourable Ahmed Hussen was elected in the 2015 federal election to represent the riding of York South-Weston. Ahmed immigrated to Canada in 1993 and settled in Toronto. In 1997 he co-founded the Regent Park Community Council. As the president of this organization, Ahmed played a key role in securing the $500 million revitalization project for the Regent Park while advocating for the 15,000 residents to ensure that their interests were protected.

After earning a law degree from the University of Ottawa Faculty Of Law, Ahmed Hussen practiced law in the areas of criminal defence, immigration and refugee law, and human rights. In January of 2017, he was appointed as the Minister of Immigration, Refugees, and Citizenship. He continues to serve in this role, using his position to improve the immigration system to better serve the interests of Canadians.