Minister of Economic Development and Growth 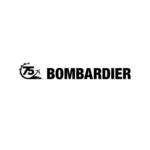 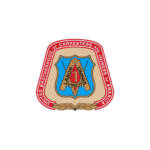 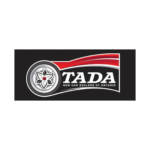 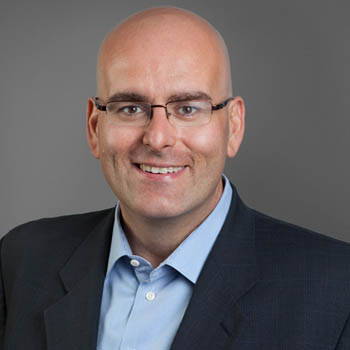 From the depths of the recession, to recovery and job growth and to the trade challenges looming on the horizon, the story of Ontario’s economy in the last decade has been one of resilience and determination fueled by the ingenuity of our people. The Honourable Steven Del Duca, Minister of Economic Development and Growth, lays out Ontario’s plan to compete and win in a complex global economy that requires smart, steady leadership.

Biography:
Ontario’s Minister of Economic Development and Growth, the Hon. Steven Del Duca has a proven track record of outstanding community involvement and a clear dedication to public service.

Del Duca was first elected to the Ontario Legislature in September 2012 in a provincial byelection. He was re-elected in June 2014 and appointed Ontario’s Minister of Transportation in Premier Kathleen Wynne’s cabinet.

As Minister, he oversaw the largest transit and transportation build in the history of the province of Ontario. GO Regional Express Rail, which is being built across the Greater Toronto and Hamilton Area, is the single largest infrastructure project in Canada’s history, and will bring all-day two-way electrified rail service every 15 minutes to commuters across the GO network. This substantial investment in public transit will dramatically change the way people in the GTHA move across the region.

Del Duca is also a strong supporter of commuter cycling as a means to improve your health, reduce emissions and ease congestion on Ontario’s roads. He oversaw the Ontario Municipal Commuter Cycling program, which will provide funding to municipalities in Ontario to build new or enhance existing commuter cycling infrastructure. This investment is designed to promote safety for cyclists and make cycling more comfortable and appealing for daily commutes and other frequent trips.

In 2017, Minister Del Duca proposed new legislation protecting some of the most vulnerable road users, such as pedestrians, cyclists, seniors and children. Building on robust fines and sanctions for distracted and drug and alcohol-impaired driving that he introduced through the Making Ontario’s Roads Safer Acts, Del Duca proposed to strengthen those laws by introducing a zero tolerance for the presence of alcohol and drugs for all youth, novice and commercial drives, as well as the most robust fine and sanction structure for distracted driving and a new provision in the Highway Traffic Act for careless driving causing bodily harm and death.

Del Duca obtained a bachelor of laws from Osgoode Hall law school in 2007. Previously, he studied political science and Canadian history at the University of Toronto and Carleton University.

He is originally from Etobicoke, and first moved to Vaughan in 1987 when his family settled in Kleinburg. Today, he lives in Woodbridge with his wife and two daughters.