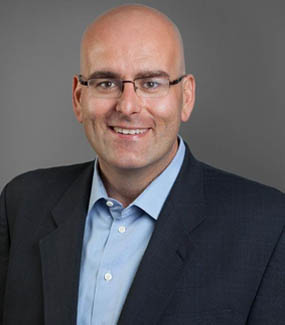 Transportation Minister Steven Del Duca outlines the reasons behind the province`s foundational investments in transit and other modes of transportation by outlining the challenges inherent in building a modern, adaptable infrastructure in a time of enormous technological disruption.

Biography:
Ontario’s Minister of Transportation, the Hon. Steven Del Duca has a proven track record of outstanding community involvement and a clear dedication to public service.

First elected to the Ontario Legislature in 2012, Del Duca was re-elected in June 2014 and appointed Ontario’s Minister of Transportation in Premier Kathleen Wynne’s cabinet. As Minister, he is working on many projects in the city of Toronto. This year, Minister Del Duca announced multiple new GO stations in both the East and West parts of the city to provide faster, more frequent and more convenient transit service. The proposed new GO Train stations support the City of Toronto’s SmartTrack plan to further help reduce congestion, connect people to jobs, and minimize greenhouse gas pollution by reducing car trips and improve travel times.

Del Duca obtained a bachelor of laws from Osgoode Hall law school in 2007. Previously, he studied political science and Canadian history at the University of Toronto and Carleton University.

He first moved to Vaughan in 1987 when his family settled in Kleinburg. Today, he lives in Woodbridge with his wife and two daughters.