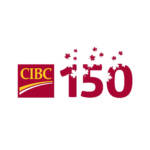 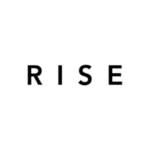 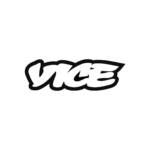 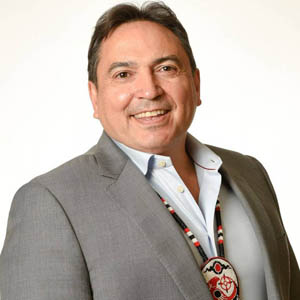 National Chief Perry Bellegarde and Duncan McCue, discuss reconciliation and what needs to change for First Nations in Canada, and how that is good for everyone.

National Chief Bellegarde is the recipient of the Queen’s Jubilee Medal (2012), the Saskatchewan Medal (2005), the Queen’s Jubilee Medal (2002) and the Confederation Medal (1992). He has been honoured by several Chiefs and Elders who have acknowledged him as their adopted son, and he honours them by carrying their teachings forward as he works toward the full realization of self-determination for First Nations people and a shared, nation-to-nation vision of a more just and inclusive Canada.

Award-winning journalist Duncan McCue is the host of CBC Radio OneCross Country Checkup. McCue was a reporter for CBC News in Vancouver for over 15 years. Now based in Toronto, his news and current affairs pieces continue to be featured on CBC’s flagship news show,The National.

McCue’s work has garnered several RTNDA and Jack Webster Awards. He was part of a CBC Aboriginal investigation into missing and murdered Indigenous women that won numerous honours including the Hillman Award for Investigative Journalism.

McCue has spent years teaching journalism at the UBC Graduate School of Journalism and was recognized by the Canadian Ethnic Media Association with an Innovation Award for developing curriculum on Indigenous issues. He’s also an author: his bookThe Shoe Boy: A Trapline Memoir recounts a season he spent in a hunting camp with a Cree family in northern Quebec as a teenager.

He was awarded a Knight Fellowship at Stanford University in 2011, where he created an online guide for journalists called Reporting in Indigenous Communities (riic.ca). Before becoming a journalist, McCue studied English at the University of King’s College, then Law at UBC. He was called to the bar in British Columbia in 1998.

McCue is Anishinaabe, a member of the Chippewas of Georgina Island First Nation in southern Ontario, and proud father of two children.