A two-hour and fifty-minute weather delay Thursday forced the suspension of opening-round play at the 2016 CP Women’s Open.

Thundershowers hit Priddis Greens Golf and Country Club late Thursday morning with 78 players in the afternoon wave yet to begin their opening round. Play would resume mid-afternoon with Ireland’s Stephanie Meadow firing a 6-under 66 to take the early clubhouse lead. Meadow, who finished T31 at last week’s Olympic golf competition, felt she carried over some momentum from her incredible experience at the Olympics.

“I think Rio was a huge adrenaline rush for everyone that was there,” said Meadow. “I know all of us had a fantastic experience. I played pretty good in the second round there, too. I think I definitely took some confidence and am rolling it into this week.”

Defending champion Lydia Ko continued her impressive play at the CP Women’s Open with an opening-round 5-under 67 to sit a shot off the lead. The 19-year old New Zealand native with 14 LPGA victory has won three of the past four iterations of the championship. The Olympic golf silver medalist has found a comfort zone competing for Canada’s National Women’s Open Championship.

“I’ve felt such a warm welcome whenever I come to Canada, and obviously because I think I’ve played well here, that I think that grows a little bit more,” said Ko, winner of the event in 2012, 2013 and 2015. “But the fans have been great. I said Canada reminds me a lot like home in New Zealand, and when you can relate back to places where you can relax and you love being there, I think that’s just another great part of that tournament.”

For Ko, even more impressive than her own quick start was the loyal support of the local gallery following a nearly three-hour delay.

“Even after the delays, the fans still come out to watch me play,” commented Ko. “I don’t know if I was in their shoes if I would be able to come out three hours later, but for them to be so interested and so excited to see us here, I think it’s really cool to see that.”

Alena Sharp of Hamilton finished her round of 4-under 68 just as play was called for the day to sit as the early round low Canadian. Maude-Aimee LeBlanc of Sherbrooke, Que. shot a 3- under 69, while Jessica Wallace of Langley, B.C., and Toronto’s Rebecca Lee-Bentham shot matching rounds of 2-under 70. Seven of the 16 Canadians competing at Priddis will complete their opening round on Friday morning.

The horn was blown at 8:23 pm MDT at Priddis Greens Golf and Country Club with 54 golfers yet to complete their openinground. Play will resume at 7:15 am MDT with second-round action to follow.

CANADIAN SCORES – ROUND ONE

(Did not complete opening round) 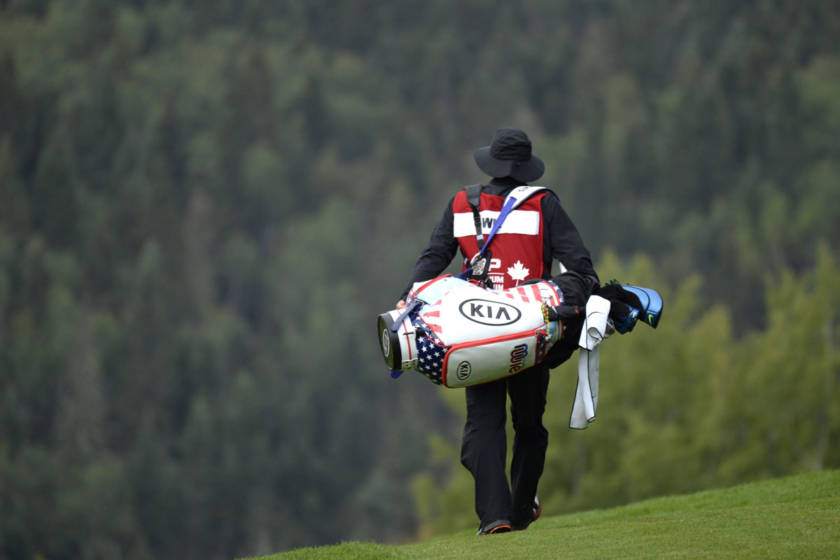