The Ontario government is changing the way it displays sex and gender information on health cards and driver’s licences to ensure the fair, ethical and equitable treatment of people with trans and non-binary gender identity.

From June 13 onward, Ontario health cards no longer display information about a person’s sex on the face of the card. This change will not affect the validity of the card, and cards will continue to function in the same way. 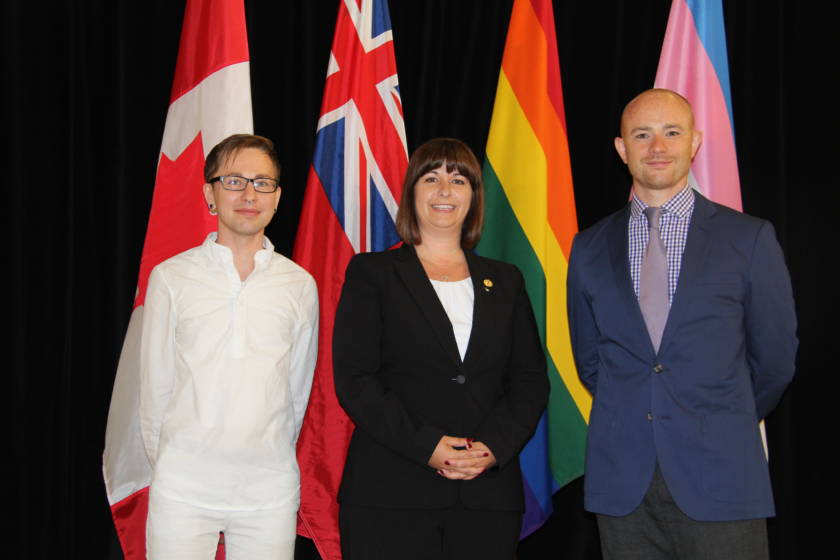 Starting in early 2017, driver’s licence holders will be given the option to display an ‘X’ on their card as their gender identifier if they do not exclusively identify as male or female. Driver’s licences that display an ‘X’ instead of an ‘M’ or an ‘F’, will also be considered valid and can be used in the same way as previous cards.

This summer, Ontario will also launch public and stakeholder consultations to help develop policy on how ministries collect, use, retain and display sex and gender information on public-facing government forms and products. Ontarians can sign up to be notified when consultations open, as well as when the ‘X’ gender identifier option becomes available for driver’s licences, by visiting Ontario.ca/myID.

The government’s actions to be more inclusive of gender diversity are part of the government’s economic plan to build Ontario up and deliver on its number-one priority to grow the economy and create jobs. The four-part plan includes helping more people get and create the jobs of the future by expanding access to high-quality college and university education. The plan is making the largest infrastructure investment in hospitals, schools, roads, bridges and transit in Ontario’s history and is investing in a low-carbon economy driven by innovative, high-growth, export-oriented businesses. The plan is also helping working Ontarians achieve a more secure retirement. 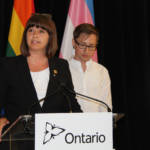 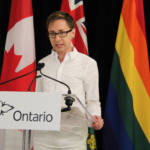 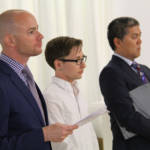 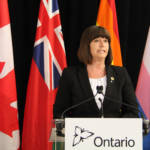 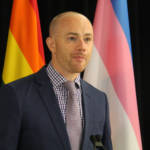 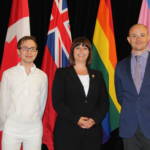