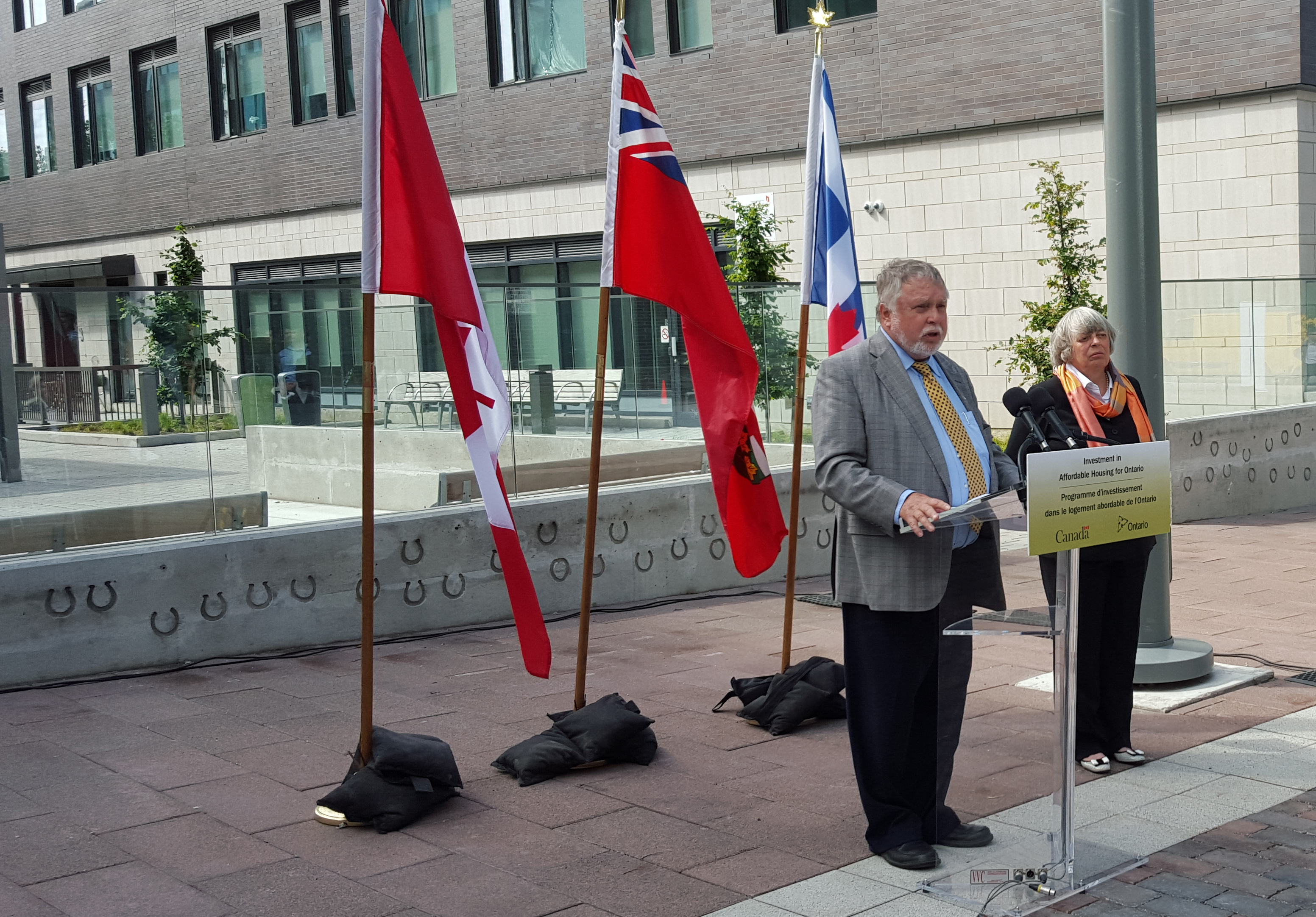 The official opening of new affordable housing for low and moderate-income seniors and families was held today in Toronto. 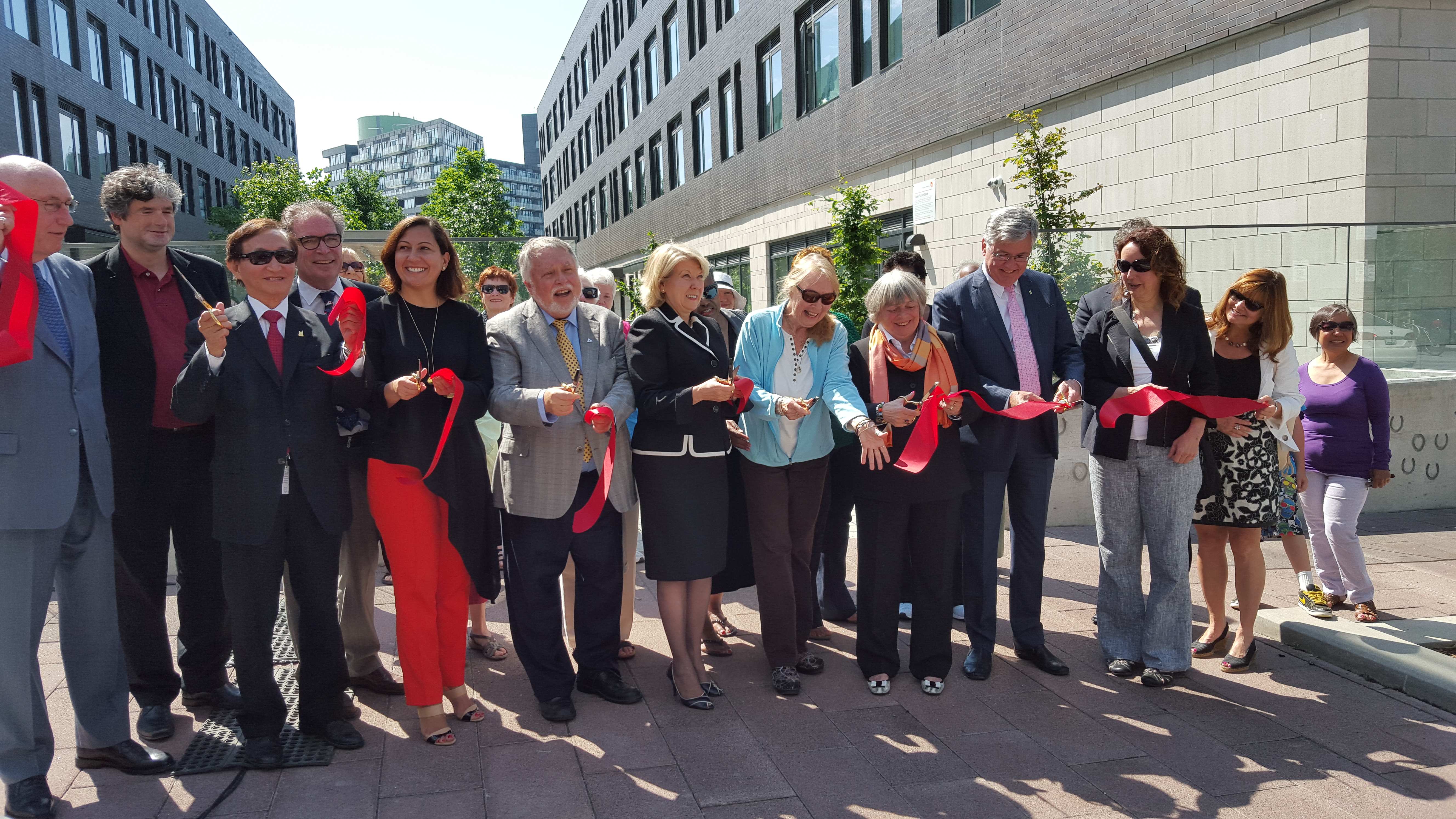 The West Don Lands development received nearly $25 million from the federal and provincial governments. The construction of these new units helped stimulate the economy and create approximately 605 jobs.

The City of Toronto increased the number of affordable homes by directing an additional $7.49 million to this development from the provincial Developing Opportunities for Ontario Renters (DOOR) funding program, made possible through the federal Housing Trust. Toronto Community Housing funded the remaining capital construction costs, which it expects to recover through rental revenues over the life of the building.

Annually, the Government of Canada, through Canada Mortgage and Housing Corporation (CMHC) invests approximately $2 billion in housing. These investments improve the quality of life for low-income Canadians and households living in existing social housing, including individuals who are homeless or at-risk of homelessness, seniors, persons with disabilities, recent immigrants and Aboriginal people. Economic Action Plan 2013 continued this commitment with a federal investment of more than $1.25 billion over five years to extend the Investment in Affordable Housing Program to 2019. The Government of Canada will ensure that funds provided to provinces and territories support the use of apprentices, which will support training of skilled labour.

Investing in affordable housing is part of the Ontario government’s economic plan to build Ontario up. The four-part plan includes investing in people’s talents and skills, making the largest investment in public infrastructure in Ontario’s history, creating a dynamic and innovative environment where business thrives, and building a secure retirement savings plan.