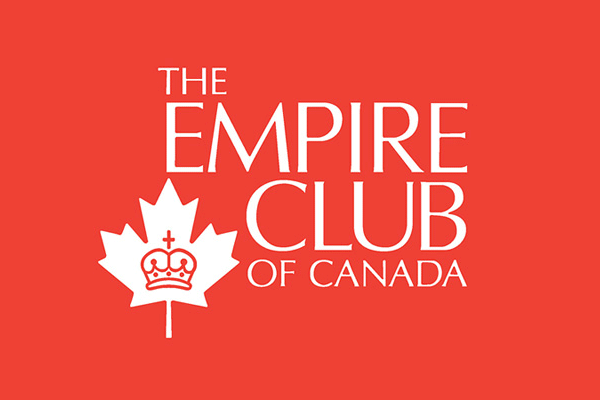 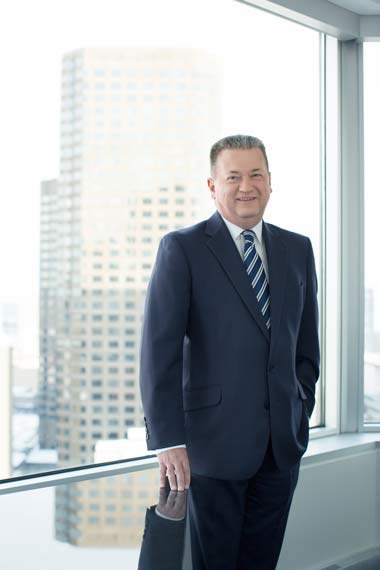 – Toronto, ON
Neil Bruce is President & CEO, and a member of the Board of Directors, of SNC-Lavalin, one of the world’s foremost engineering and construction companies, with ~40,000 employees operating in over 50 countries and close to $10 billion in revenue. The company serves global and local clients across four sectors – Power, Oil & Gas, Mining & Metallurgy, and Infrastructure – as well as has equity participation in infrastructure assets. Mr. Bruce has over 30 years experience in the oil & gas, mining, energy and infrastructure industries, leading global businesses, designing strategic acquisitions that build shareholder value, and growing longstanding relationships with government, industry bodies and clients around the world.

Before being appointed President & CEO of SNC-Lavalin, Mr. Bruce was Chief Operating Officer, overseeing the company’s operations to improve operational execution and deliver on the company’s business plans. Prior, he was President of the Resources, Environment & Water group, leading the company’s global businesses in oil and gas, mining and metallurgy, environment and water. During this period, Mr. Bruce was the architect of the Kentz acquisition that transformed SNC-Lavalin’s oil and gas business from a niche 3,000-employee player into a 20,000-strong, world-class organization.

Prior to joining SNC-Lavalin, Mr. Bruce spent 15 years at AMEC, as both Chief Operating Officer and Executive Director of the FTSE 100 company. He was responsible for the operational delivery of the company’s high-value consultancy, engineering and project management services to the oil and gas, minerals and metals, clean energy, environment and infrastructure markets worldwide. He identified, negotiated and integrated a number of acquisitions to bring the company to over 30,000 employees in 40 countries at his departure.

Mr. Bruce is a Chartered Marine Architect and holds a Master’s Degree, both from Newcastle University. Throughout his career, he maintained a strong association and supported education in engineering and people development. He is an Honorary Professor at Aberdeen Business School at Robert Gordon University, where he was awarded an honorary degree of Doctor of Business Administration. He is also a fellow of both the Energy Institute and the Institute of Directors based in the UK, from whom he was awarded the Director Award for Developing Young People in 2008.

Mr. Neil Bruce has also been an avid supporter of industry development and philanthropic organizations, including former Chairman of the UKTI Oil & Gas Sector Advisory Group, a member of the UK Government’s new Trade and Economic Growth Board for Scotland, patron of the CLAN (Cancer Link Aberdeen & North-east) charity, and a Trustee of Engineers Against Poverty. In 2012, Mr. Bruce was appointed Officer of the Most Excellent Order of the British Empire (OBE) by The Queen in Her Majesty’s New Year’s Honours List 2012 for Services to Engineering.

To listen to the podcast plat below: