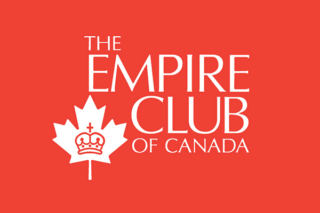 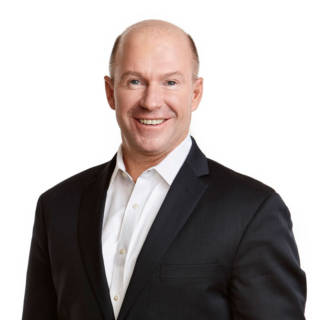 Alain Bellemare was appointed President and Chief Executive Officer, Bombardier Inc. on February 13, 2015. He is also a member of the Corporation’s Board of Directors.

Prior to his appointment, Mr. Bellemare was President and Chief Executive Officer of UTC Propulsion & Aerospace Systems, a $30-billion US business, from July 2012 to January 2015.

In this role, he had leadership responsibility for Pratt & Whitney and UTC Aerospace Systems. He led the successful acquisition and integration of Goodrich, which was combined with Hamilton Sundstrand to form UTC Aerospace Systems. His responsibilities also included some of the largest programs in UTC’s history, among them the integrated aerospace systems for the Boeing 787, Pratt & Whitney’s Geared TurboFan Engine and the F135 engine for the Joint Strike Fighter.

He earned an MBA from McGill University in 1993 and a bachelor’s degree in mechanical engineering from the University of Sherbrooke in 1985. He specialized in aeronautical engineering at École Nationale Supérieure d’Ingénieurs en Construction Aéronautique (ENSICA) in Toulouse, France.

In 2007, Alain Bellemare received the prestigious Flight magazine Publisher’s Award in recognition of his leadership in propelling Pratt & Whitney Canada to a position of great strength around the world, and for his contribution to aerospace. In 2006, he received the McGill Management Achievement Award for his community involvement and contributions to the Canadian economy. In 2001, he was honored as Nouveau Performant in recognition for his excellence in management. He also joined the ranks of Canada’s Top 40 Under 40™ in recognition of his achievements, vision and leadership.

Mr. Bellemare is a member of the Faculty Advisory Board of McGill University’s Desautels Faculty of Management. He also serves on the Board of the Smithsonian National Air and Space Museum.