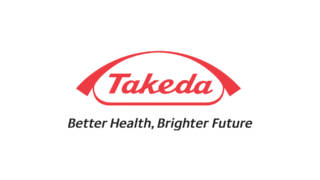 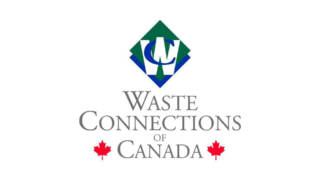 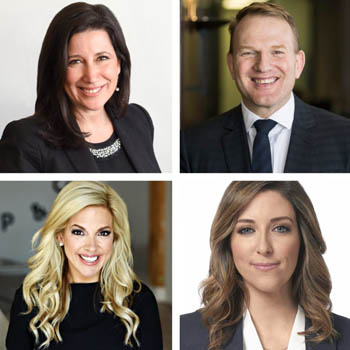 Power & Politics is a television program hosted by Vassy Kapelos focused on national politics, which airs live daily on CBC News Network from 5 p.m. to 7 p.m. A daily highlight of Power and Politics is the Power Panel – featuring insight and analysis from Canada’s top political insiders and strategists.

In the countdown towards the next federal election, The Empire Club of Canada is proud to host a special political panel discussion.

Vassy Kapelos, host of CBC News Network’s Power & Politics, will moderate a conversation with 3 top political strategists, diving into all matters of national importance — in front of our live audience.

Please join us and get the inside scoop on what’s ahead!

Amanda was a senior communications adviser for both Justin Trudeau’s leadership bid and his party’s election campaign. As a political adviser and spokesperson at the provincial level, Amanda worked as a communications and issues adviser to the Ontario Liberals through successive election campaigns. Amanda is also the founder of Artbound, a Canadian charity responsible for building arts schools and programs in developing countries.

Kathleen Monk is the Principal at Earnscliffe Strategy Group.

Kathleen is a senior communications and campaign strategist with over 15 years of experience in media, politics and the not-for-profit sector. A Principal at Earnscliffe, Kathleen previously served as director of communications for NDP leader Jack Layton, serving as the campaign spokesperson and media director during the NDP’s 2011 federal election campaign. She is also the founding executive director and catalyst for the Broadbent Institute. Kathleen previously worked in newsrooms in Toronto, Ottawa and Washington, D.C. She holds an MSc in Politics and Communication from the London School of Economics, and remains an active volunteer with Equal Voice.

Tim Powers is the Vice-Chairman of Summa Strategies and Managing Director of Abacus Data.

A columnist and commentator, Tim has worked on numerous Canadian federal political campaigns for conservatives and conservative parties dating back to the early nineties. Working as an adviser and political operative, Tim has advised party leaders and cabinet ministers. He has also fundraised for federal and provincial parties across the country. Tim is also the current chairman of Rugby Canada.

Vassy Kapelos is the host of Power & Politics, based in Ottawa.

Prior to working at CBC, she was Ottawa bureau chief and host of The West Block on Global News. While covering federal politics, Vassy interviewed everyone from Prime Minister Justin Trudeau to NATO Secretary General Jens Stoltenberg. She’s covered and anchored multiple elections – both federal and provincial. Vassy has also reported on stories and events all over the world, from places like Rio de Janeiro, Iraq, South Korea and Japan, and reported on breaking news across Canada, including the fire in Slave Lake, floods in Manitoba and the shooting on Parliament Hill.

Before working in Ottawa, Vassy covered provincial politics in Alberta and Saskatchewan. She is the recipient of an Edward R. Murrow award for her work on a series called Code Red, which exposed the shortcomings of Edmonton’s emergency response system. Vassy was also part of a team that won an RTNDA Award for the documentary “16X9: Wives of ISIS”, which took an in-depth look at how young girls living in Canada are lured to Syria and Iraq to join ISIS.

During her downtime, Vassy loves to bake, read, avoid exercise and spend time with family, friends and her PVR.