National Security Tools and Architecture for a Changing and Difficult World 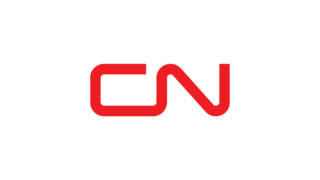 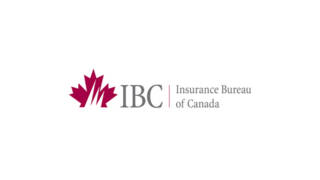 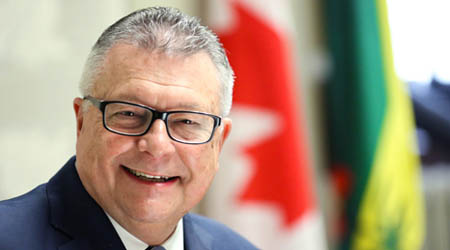 Ralph Goodale is Canada’s Minister of Public Safety and Emergency Preparedness, and is the Member of Parliament for the Regina- Wascana.

He was first elected to the Parliament of Canada in 1974 at the age of 24, representing the sprawling rural constituency of Assiniboia. In the 1980’s, he served as Leader of the provincial Liberal Party, and was elected to the Saskatchewan Legislative Assembly in 1986.

Ralph Goodale is the only M.P. to serve in governments led by both Pierre Trudeau and Justin Trudeau. He also holds the distinction of being selected by his peers as Canada’s first-ever “Parliamentarian of the Year” in 2006.

Ralph Goodale and his spouse, Pamela, make their home in Regina.