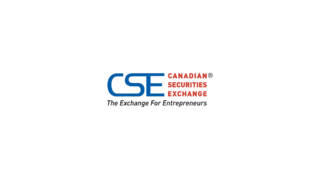 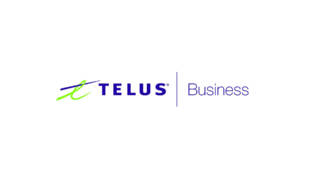 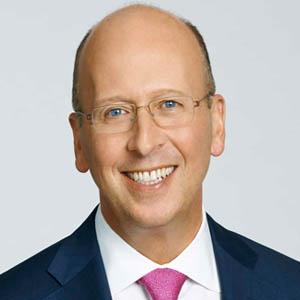 Victor Dodig was named President and CEO of the CIBC group of companies, one of North America’s leading financial services institutions, in September 2014. During his tenure, Victor has helped usher in a new era for the bank, positioning CIBC as a relationship-oriented bank for a modern world. In 2016, he led the acquisition of The PrivateBank, establishing a strong North American platform for CIBC to serve clients and deliver future growth.

Victor brings nearly 25 years of extensive business and banking experience, having led CIBC’s Wealth Management, Asset Management, and Retail Banking businesses. He also led several businesses with UBS and Merrill Lynch in Canada and internationally, and was a management consultant with McKinsey & Company.

Victor is the recipient of the 2017 Catalyst Canada Honours (Company Leader) Champion award. He is a graduate of the Harvard Business School, where he earned an MBA and was recognized as a Baker Scholar. Victor holds a Diploma from the Institut d’études politiques in Paris, and completed his undergraduate studies at the University of Toronto (St. Michael’s College) in Commerce.

Victor resides in Toronto with his wife Maureen and their four teenage children. He is an active community member, currently serving as Co-Chair of the St. Joseph’s Health Centre Foundation’s Promise Campaign.