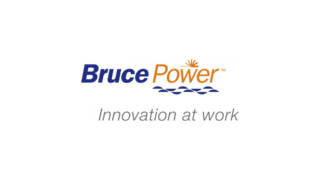 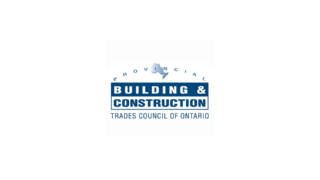 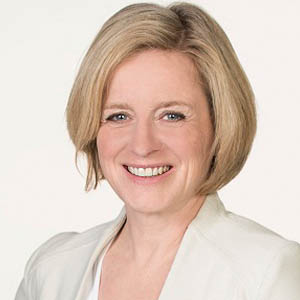 Rachel Notley made history in May of 2015 when the New Democrats were elected to form government for the first time in Alberta.

Premier Notley’s passion for politics was fuelled by her parents. Grant Notley was the leader of Alberta’s first NDP opposition. Before she was 10 years old, Rachel attended protest marches with her mother Sandy. Social justice is the Notley way.

Born in Edmonton and raised in Fairview, Premier Notley obtained a Bachelor of Arts degree in Political Science at the University of Alberta and a law degree from Osgoode Hall Law School. She practised labour law and workers’ compensation advocacy and also served as an adviser to British Columbia’s attorney general.

Premier Notley was first elected as an NDP MLA in 2008, serving the constituency of Edmonton-Strathcona, where she still resides with her husband, Lou Arab, and their two teenage children.