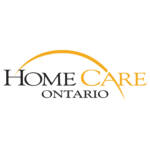 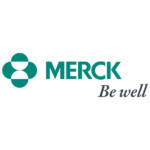 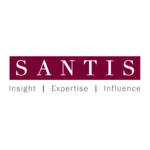 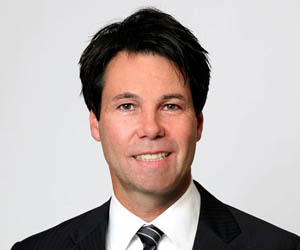 Hoskins is also a renowned humanitarian, family doctor and a proud Ontarian with a long and dedicated record of public service.

After finishing his medical studies at McMaster University, and subsequently at Oxford University as a Rhodes Scholar, Hoskins spent nearly a decade as a doctor and humanitarian in war-torn regions in Africa and around the world. From 1997 to 2000, he served as the senior advisor to then Foreign Minister Lloyd Axworthy on issues such as human rights, child soldiers, peacekeeping and the landmines ban.

He and his wife, Dr. Samantha Nutt, founded the international charity War Child Canada to help hundreds of thousands of children in war-affected regions across the globe. Hoskins was also Advisor to the Office of the Special Representative for Children and Armed Conflict at the United Nations in 2002-03.

Hoskins has been recognized for his humanitarian work and public service. In 2008, he was invested as an Officer of the Order of Canada. He has also received the Governor General’s Meritorious Service Cross, and has been awarded the United Nations Lester B. Pearson Peace Medal.