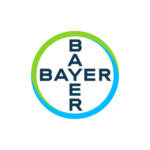 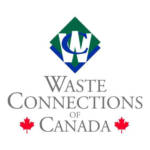 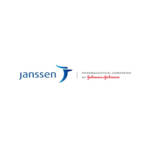 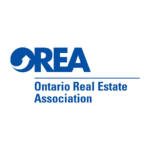 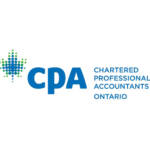 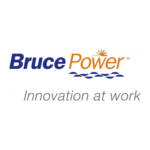 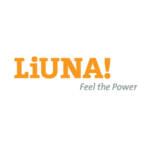 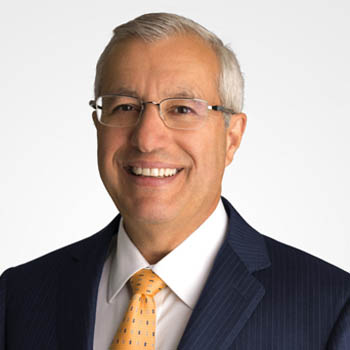 Ontario’s Minister of Finance, Vic Fedeli, will provide an update on the Government’s efforts to restore trust, transparency, and accountability in the province’s finances and make Ontario open for business. Minister Fedeli is currently developing the 2019 Budget in order to make life more affordable for individuals and families, improve government services, and set the province down the path to fiscal sustainability.

Vic Fedeli, Minister of Finance and Chair of Cabinet

Internationally, Vic was one of only two North American mayors invited to the prestigious Government Leaders Forum hosted by Bill Gates and had the pleasure to discuss a municipality’s role in governing, with former U.S. Secretary of State, Madeline Albright.