Blockchain Revolution: The Next Stages 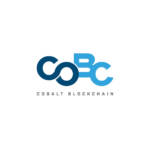 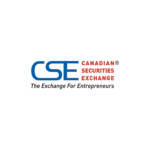 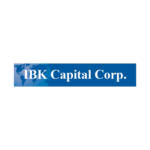 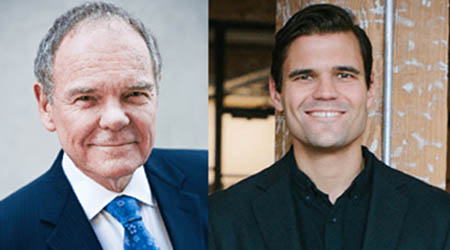 Join co-authors Don and Alex Tapscott for a presentation and conversation to share the insights from the new edition of their global best-selling book, Blockchain Revolution: How the Technology Behind Bitcoin and and Other Cryptocurrencies Is Changing the World.

All attendees will receive a copy of the latest version of the book which has been significantly expanded to reflect the fast-changing blockchain landscape.

Don Tapscott: Executive Chairman of the Blockchain Research Institute, Don is one of the world’s leading authorities on the impact of technology on business and society. He has authored 16 books, including Wikinomics: How Mass Collaboration Changes Everything, which has been translated into over 25 languages.

Don’s most recent and ambitious book was co-authored with his son, startup CEO and bitcoin governance expert, Alex Tapscott. Blockchain Revolution: How the Technology Underlying Bitcoin is Changing Business, Money and the World was published in May 2016 and is, according to Harvard Business School’s Clay Christensen, “the book, literally, on how to survive and thrive in this next wave of technology-driven disruption.”

In 2017, Don and Alex co-founded the Blockchain Research Institute, whose 70+ projects are the definitive investigation into blockchain strategy, use-cases, implementation challenges and organizational transformations.

Don is a member of the Order of Canada and is ranked the 2nd most influential Management Thinker and the top Digital Thinker in the world by Thinkers50. He is an Adjunct Professor at the Rotman School of Management and Chancellor of Trent University in Ontario. It is hard to imagine anyone who has been more prolific, profound, and influential in explaining today’s technological revolutions and their impact on the world.

Alex Tapscott: A globally-recognized writer, speaker, investor and advisor focused on the impact of emerging technologies, such as blockchain and cryptocurrencies, on business, society and government. He is the co-author (with Don Tapscott) of the critically acclaimed non-fiction best-seller, Blockchain Revolution: How the Technology Behind Bitcoin is Changing Money Business and the World, which has been translated into over 15 languages. Alex’s work has been featured in TIME, Fortune, Forbes, the Harvard Business Review, the Toronto Star, the Globe and Mail and dozens of other publications. His TedX San Francisco talk: Blockchain is Eating Wall Street has been viewed almost 400,000 times

In 2017, Alex co-founded (with Don Tapscott) the Blockchain Research Institute, a multi-million-dollar think-tank that is investigating blockchain strategies, opportunities and use-cases. Alex currently sits on Advisory Board to Elections Canada, the independent, non-partisan agency responsible for conducting federal elections and referendums. In November of 2017, Alex and Don Tapscott were recognized with the Digital Thinking Award from Thinkers50, as part of their Distinguished Achievement Awards.